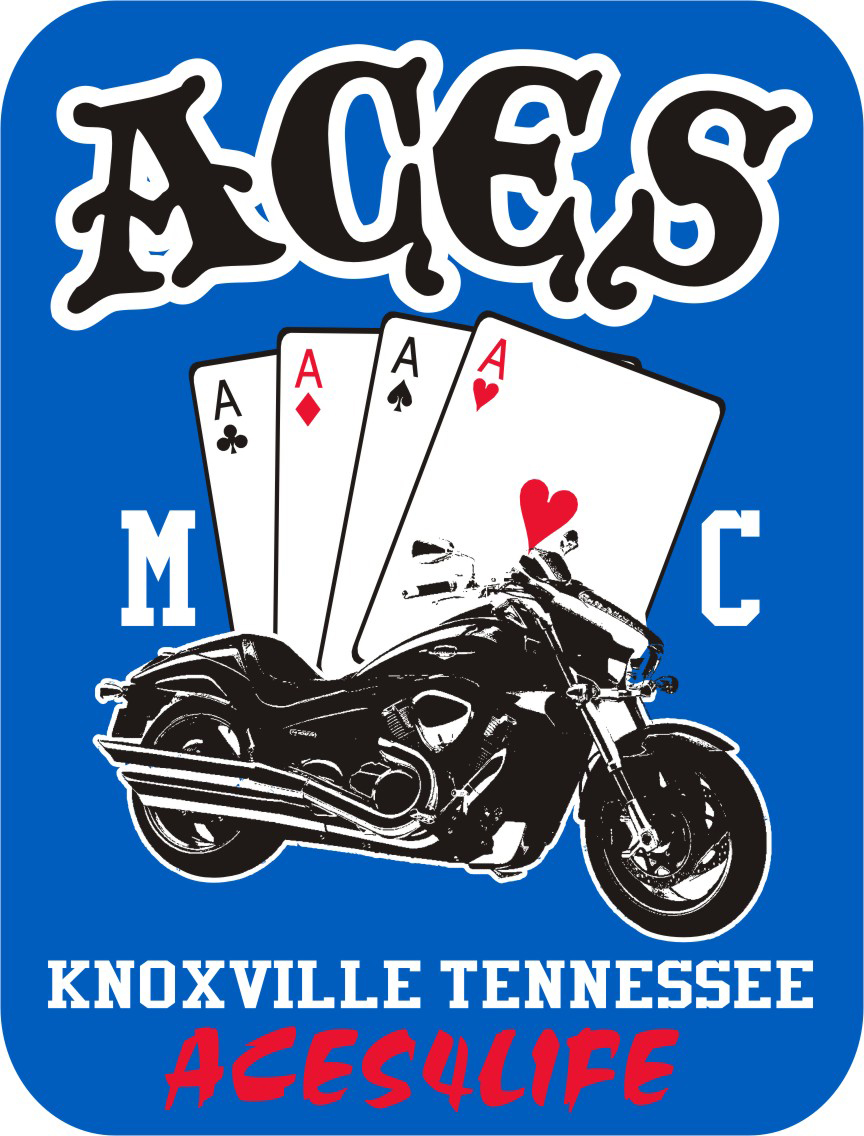 Aces motorcycle club (MC) is an organized club of dedicated motorcyclists who join together for camaraderie, strength of numbers, companionship, education, rider training, and socialization.

Aces MC club members are just regular people. We have jobs, families, good days and bad days just like anyone else. In other words, we are people too. We just choose a little bit different lifestyle than most and only ask others to respect our choice. We have certain codes we live by and it’s not just when they have their colors on – it’s 24/7/365. If motorcycles influence your lifestyle, then you are part of the motorcycle community.

Aces MC recognize the deep level of personal commitment and self-discipline that a man has to demonstrate and sustain in order to wear a patch. We realize that a club’s “Colors” are closely guarded and the membership process is difficult. Other factors notwithstanding, they respect Patch holders for what they have accomplished by being able to earn and keep the patch they wear. This is respect born out of recognition of dedication and accomplishment. The MC Club strives for respect for this reason. This is especially true as it pertains to those persons outside of the motorcycle community. We will therefore conduct our self’s as upstanding citizens in every way… “Good neighbors” so to speak. The goal is to be admired and respected by the general public rather than feared. The Aces MC club, and all of its members and guests, will always conduct themselves publicly in a highly professional manner.

Aces motorcycle club members are always aware of the “Golden Rule” of conduct while traveling in club circles: If you give respect, you’ll get respect. If you act with disrespect, then you’ll be treated with the same